The Pakistan Army is the backbone of the security of Pakistan and every young nation wants to join Pak army. It is the dream of every patriotic. Only Young Candidates who have a passion to get a job in the force and want to join the Pak army after matric can apply as civilian, Pak soldier, and commissioned officers.

A career in the Pak forces is a dream of every Pakistani and a golden opportunity can only be availed by those who have a passion to join Pak fauj.

You can become a part of an armed force to serve their services for the security of Pakistan. Moreover, If you have a dream to get a job in the Pak army then you must check eligibility criteria to join the Pak army after matric. However, every youngster who joins the army feels proud.

Matric-based jobs in the army are announced every 6 months and advertisements are published in Pakistan’s famous newspapers. New jobs are also advertised on the army official website. In addition, there are more ways to get a job in the Pak army after matric. Candidates can apply online and offline for the following jobs:

Being a Sipahi in Pak fouj is a good opportunity to serve and protect the country. You can join the Pak army as a soldier after matric.So don’t miss this opportunity to get a Pakistan army soldier job. Before registration of Pak Army soldiers, you need to check the eligibility criteria.

Well, Do you have the passion to join Pak army as a soldier after matric? So, New advertisements for Pak army Soldier jobs 2022 will be published soon in Pakistan newspapers and websites. Keep in mind that only passionate people can achieve this soldier job because selection criteria are also strict due to security.

Those Females who have a minimum of 55% marks in matric science then Females can also join Pak army after matric through AFNS jobs. Female jobs in Pakistan Army are mostly based after Intermediate, BA, and Masters.

Only Armed Forces Nursing service jobs are available after matric for females. Recently, Pakistan Forces announced ANFS jobs on official websites. Females can Apply online on matric based on AFNS. Before applying, females must check the eligibility criteria to join the Pak Army.

After the selection in Pak Females AFNS jobs, Bsc Nursing females will get 4 years of training at AFPGMI Rawalpindi, CMH Lahore, CMH kharyian, CMH Multan, Quetta, and PNS Shifa Karachi. For Tarind Nurse, Girls will get 6 weeks of Basic Military training at AFPGMI and CMH kharyian. Keep in mind, Females after the Trained Nurse course will get as a lieutenant in Pak forces.

These are the civilian jobs in the Pakistan army after matric. The following jobs are mostly announced every 3 to 6 months through newspapers. Being a civilian in the forces is also a successful career because the Armed forces give many facilities to their employees. Moreover, if you have passion then no one can stop you from joining the Pak army after matric.

Selection And Registration Process of Join Pak Army After Matric

How to fill the application form for Registration?

Although if you are applying through the internet then you must have a personal email account for online registration, then you can fill the application form online after registering yourself at the army official website. Here is the Army’s official website address: www.joinpakarmy.gov.pk.

All online registrations, roll no slips, Test dates, and Interview call letters will be available in your account. You will also receive information about test dates through SMS. After the success of written tests and physical tests, you will get interview call letters to join the Pak army.

In addition, Candidates who have talent and passion join the Pakistan Armed Forces, then you have the best time to get a Pak army job after matric. A successful career in the Pakistan Forces is a life-changing opportunity. However, those Who join the Armed forces feel proud. So that’s why now you have time because the Pakistan army opens new jobs for talented people.

Joining the Pak army is a golden chance to have a bright future and serve the country also as a patriotic. Complete method to join Pak Army after matric has been mentioned, just follow the instruction and apply in new army matric based jobs. If you have any questions, share us.

You can check more jobs update at www.pakistanforward.com. 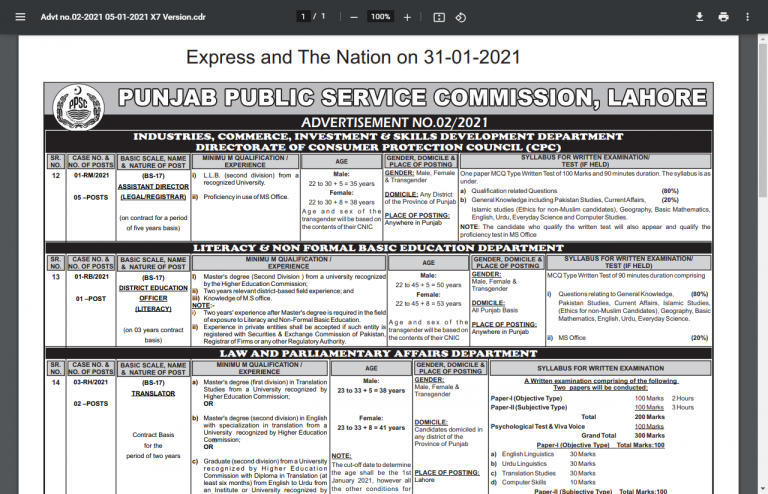 PPSC is an abbreviation for Punjab Public Service Commission. It is the main testing and engagement agency in Punjab Government Institutions. These PPSC jobs are advertised frequently on Jang, Dawn news, Express-News, and Nawa I Waqt for Punjab, Sindh, Kpk, Balochistan, AJK, and Gilgit Baltistan. It provides a chance for talented civilians to work under various…

MES provides govt. sector Army jobs and it has announced available jobs in the MES NG department. In this article, you will have all the information about available June MES Jobs 2022, their requirements, eligibility criteria, ineligibility criteria, how to apply for these Military Engineering Services jobs, and almost every possible detail related to NG… 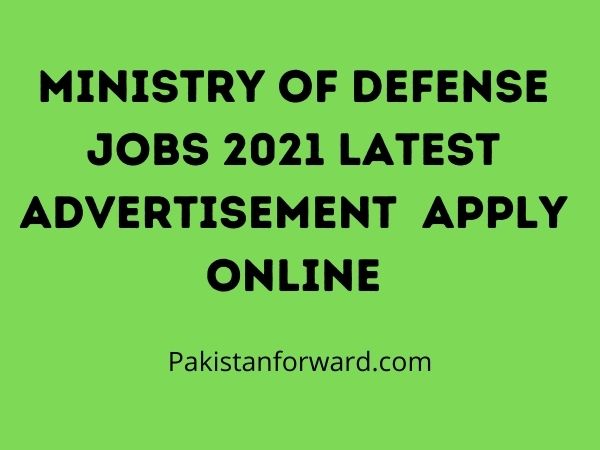 It is a golden chance to get a good opportunity only for those people who want to get PTA jobs in 2022. Pakistan Telecom Authority announces many posts for regular jobs every year and gives opportunities to people to brighten their future. It is a leading telecommunication company in Pakistan that gives many opportunities to… 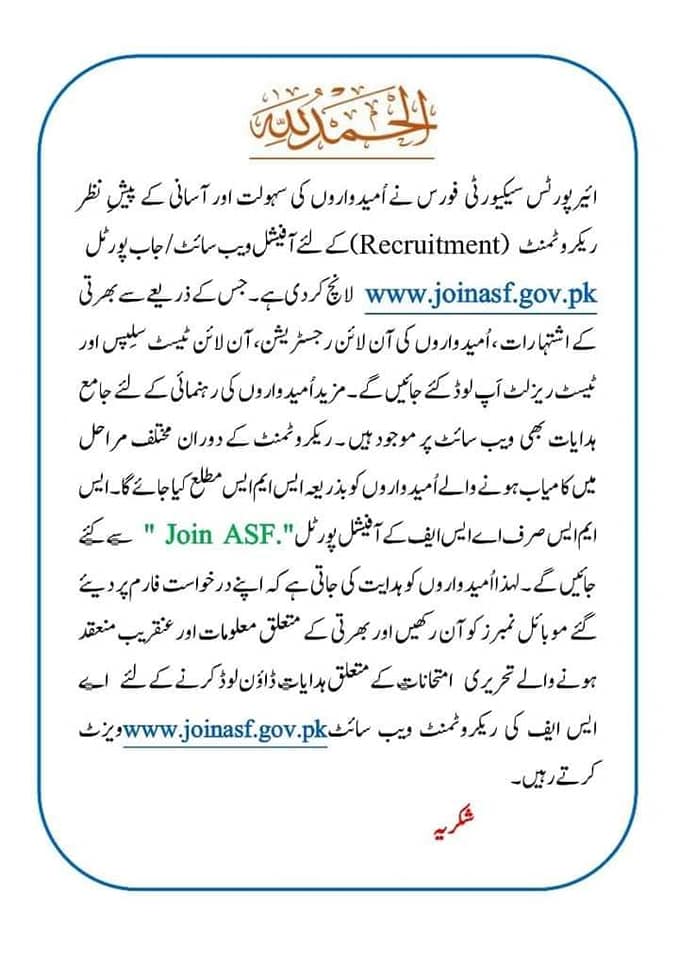 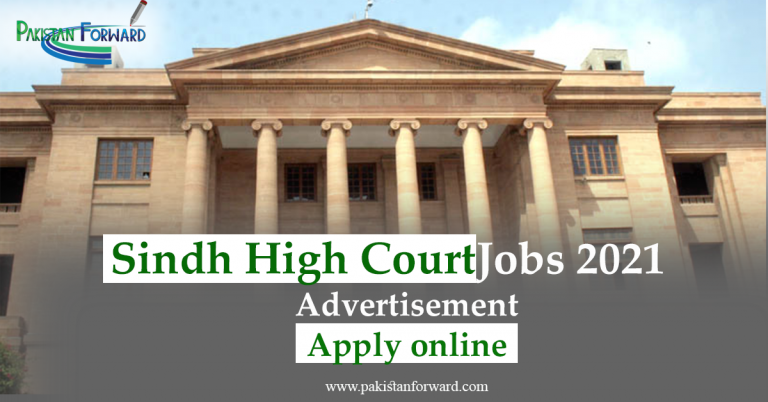 Candidates who have a law degree and want to get a Sindh govt job then High court in one of the best departments of Pakistan, where you can apply for Sindh High Court Jobs 2022.  HIgh court Sindh is hiring Hardworking, sharp, well-disciplined, well-educated and intellectual people.  SHC prefers experienced people but also hires new…